PLRLS is a 5 person band from Baltimore Maryland.

They are a disgraced nightclub owner (Ottobar), a shattered TV personality (Ace of Cakes), an ex-chauffeur and a has-been graphic designer. They have made peculiar, colorful and angular music together since 2011. This music has been described as New Wave and/or Post Punk with a certain Operatic/Surfy twang.

New LP to be released in September 2016.

Some Press & Media Clips Below 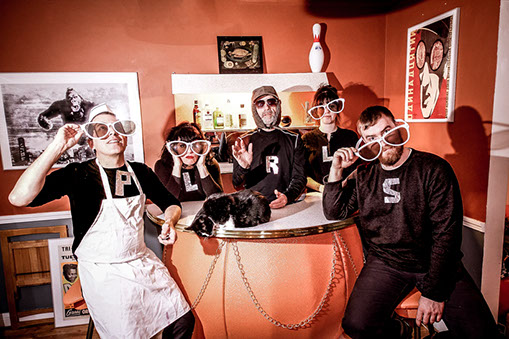 Oh, What a World from the forthcoming LP 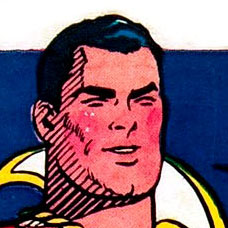